(February 13, 2015) – Three students from the Jordan College of Agricultural Sciences and Technology claimed honors in poster competitions at the section meeting of the American Society of Agricultural and Biological Engineers on Wednesday in Tulare.

The winner from each contest received a $250 prize, and second place received $100.

The quartet of Fresno State industrial technology honorees were among 24 students from Fresno State who attended the meeting in conjunction with the World Ag Expo. 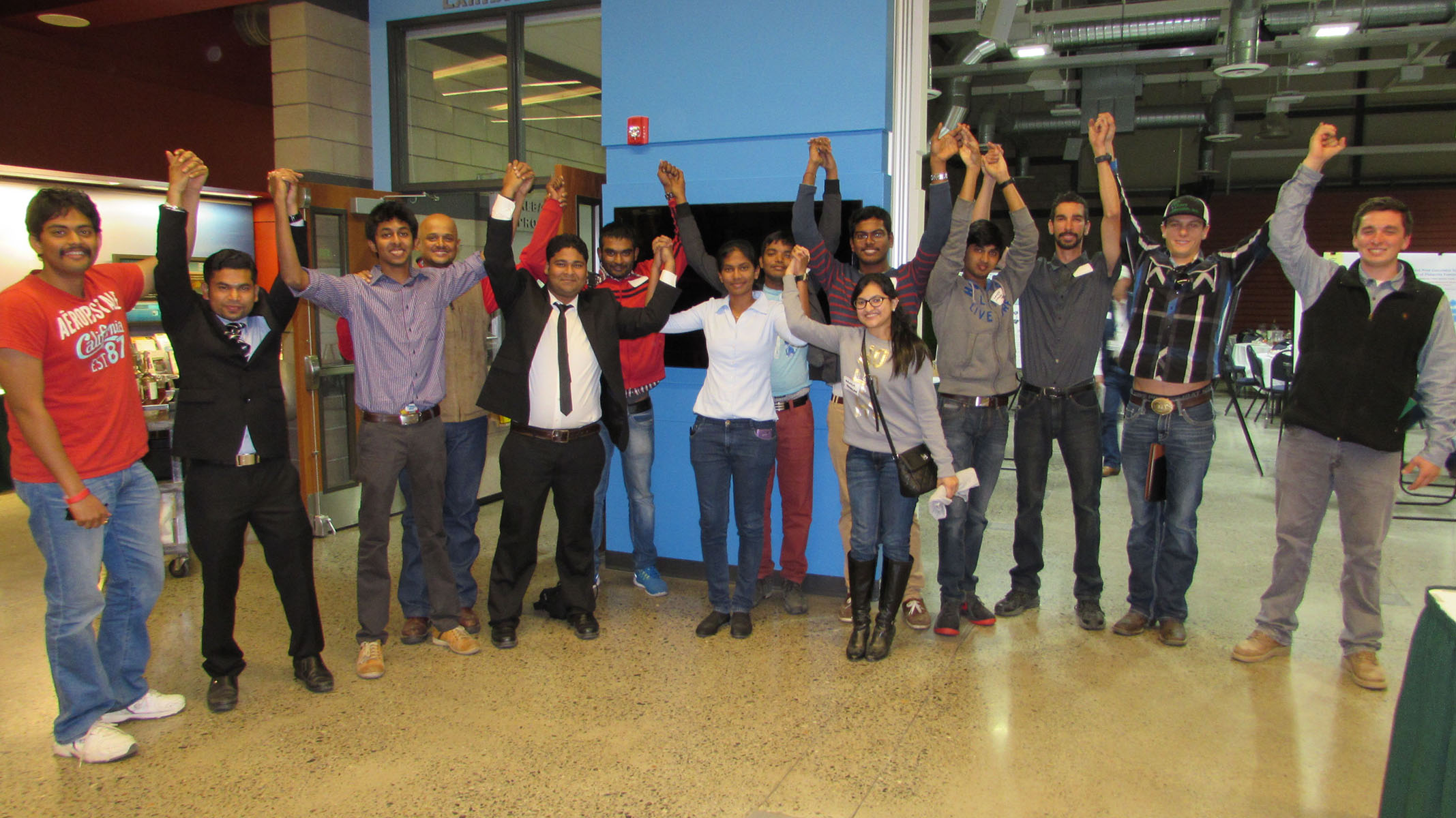