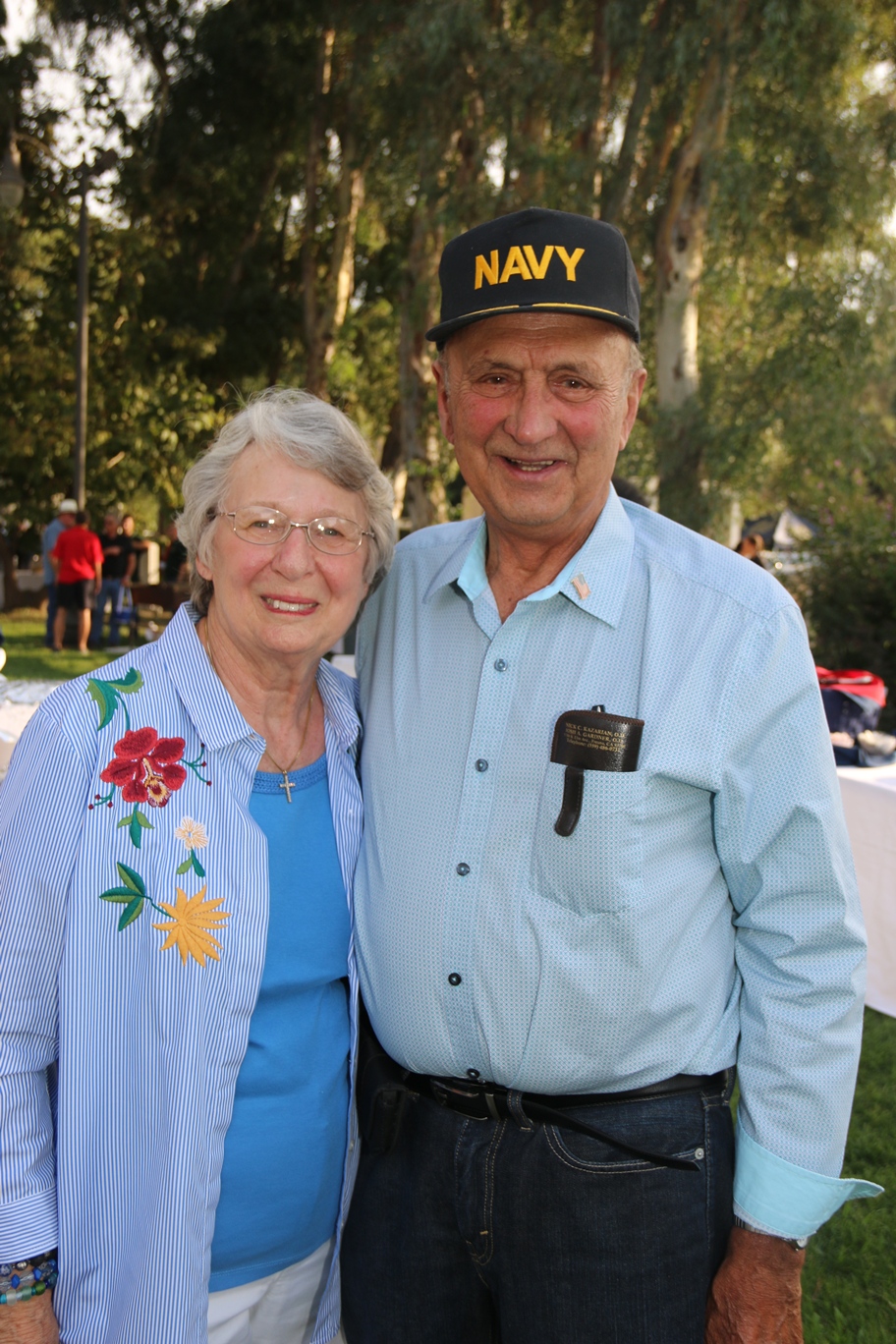 Fred Machado, age 86, went home to be with the Lord on July 9, 2018 in Fresno after a short battle with cancer. He was surrounded by his loving family.

Fred was born in 1932 in Fajazinha, Flores Azores.  He was the oldest of 7 children born to Joe F. and Margaret C. Machado.  Although born in the Azores he and all his siblings were natural born U.S. citizens.  The family moved to the United States in 1949 when Fred was 16 years old.  He went on to finish the 9th grade while working to help support the family.  In 1951 Fred enlisted in the US Navy. He served aboard the USS Montague AKA 98 during the Korean War and was honorably discharged 1955.

After leaving the Navy Fred worked at several different jobs; milking cows, driving a milk truck and farming.  While working, an opportunity arose for him to rent 25 acres of farmland.  This was the start of his life long career in farming.  In 1956 he purchased his first 40 acres.  Over the years his farmland grew to the over 660 acres that are now almonds, grapes and pistachios.

In January of 1956 at Mello’s Ice Cream shop in Fresno he met Maxine Finney, the love of his life.  They were married on February 23, 1957.  Together they raised 3 children; Kathi, Arthur, and Virginia.

In 1970 Fred decided to pursue another one of his passions, the dairy business. With only 50 cows, he, Maxine, their three children and one hired hand worked to grow the dairy to a 2,000 cow operation.  In the spring of 2009 the family had enough of the ups and downs of the dairy business and decided to sell.  One of the hardest days of his life was the day his “girls” left the dairy.

Fred was active in many farming and civic organizations.  He served for 24 years on the Danish Creamery board of directors, 7 years on the Challenge Board and 33 years on Fresno County Farm Bureau Board of Directors, where he served as President from 1972-1974.  He also served 6 years on the California Farm Bureau Board, 9 years on the Fresno-Madera Farm Credit Board, 3 years on the Board of the Big Fresno Fair, being appointed by then Governor Ronald Reagan.  Fred also served on the GATT advisory committee, being appointed by then Secretary of Ag Richard Ling.  Fred was also a member of Valley Small Business Development Corp. Board, Fresno County Cabrillo Civic Club #10 where he also served as President, Veterans of Foreign Wars, American Legion Post 55 of Easton, Korean War Veterans Association, Knights of Columbus #9153 of Easton, Portuguese Fraternal Organizations: I.D.E.S., S.E.S., U.P.E.C.  Fred was a past member of the C.P.D.E.S. Hall Board of Directors, St. Jude Catholic Church Building Fund, Milk Advisory Board District 8, American Union School Board of Trustees and Fresno State Ag One Board.  He also worked on campaign committees for many Assemblymen, Senators, Representatives, Governors, and Presidents. For the past few years Fred volunteered with fellow veterans at the Veterans Memorial Museum.   For his contribution to Agriculture, Fred was awarded the Fresno County Farm Bureau Distinguished Service award, Fresno State Ag One Community Salute, and the Greater Fresno Chamber Agriculturist of the Year award.

Fred and Maxine loved to travel.  They have been to all 50 states, 27 countries throughout the world and have been to China several times on trade missions.  Fred and Maxine visited the Vatican and saw Pope John Paul II and Pope Benedict XVI. The most memorable trip for Fred was traveling back to Korea for the 50th anniversary of the end of the Korean War. Fred was honored to be presented the South Korea Veterans Peace Medal by the Ambassador of South Korea. Fred and Maxine also made many trips back to the Azores to see family and friends.  In October of 2016, Fred along with his grandson Matthew took the Honor Flight to DC.

Fred was proud to be an American, proud of his Portuguese heritage, proud to be a veteran, proud to be a farmer and dairyman, and proud of this great country we live in.  The most important things to Fred were his faith, his family, his country and his land.