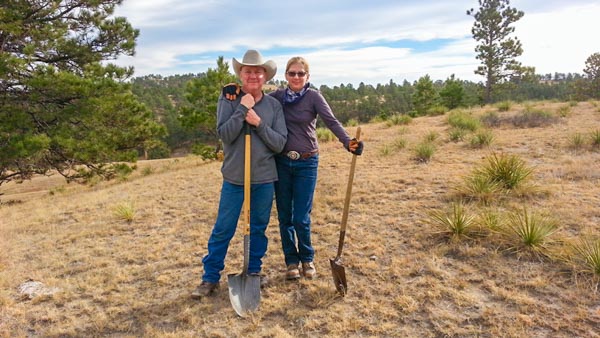 Les Wright, agricultural commissioner for Fresno County, and his wife Marilyn, agricultural commissioner for Tulare County, have served the agriculture community in the Central Valley for decades. In honor of their service, funds are being raised at Fresno State to support the Fresno State Rodeo Team, which is one of Les' passions. A retirement reception honoring Les and Marilyn will be held on January 12 at the Clovis Rodeo Hall; social and appetizers will be available from 3 – 6 p.m. and a recognition program will be held at 5 p.m. Click here to RSVP to the reception.

Rodeo has a long history at Fresno State; it is the University's oldest club sport, with a rodeo held every year since 1949. The team has a group of supporters who are working to enhance the program and learning opportunities for these students. A generous family foundation with local ties made a $250,000 gift to establish an endowment for the Fresno State Bulldoggers Rodeo Team, and committed to match an additional $500,000 if that amount is raised by May 2019. If you are interested in supporting the team in honor of Les and Marilyn Wright, please donate below. 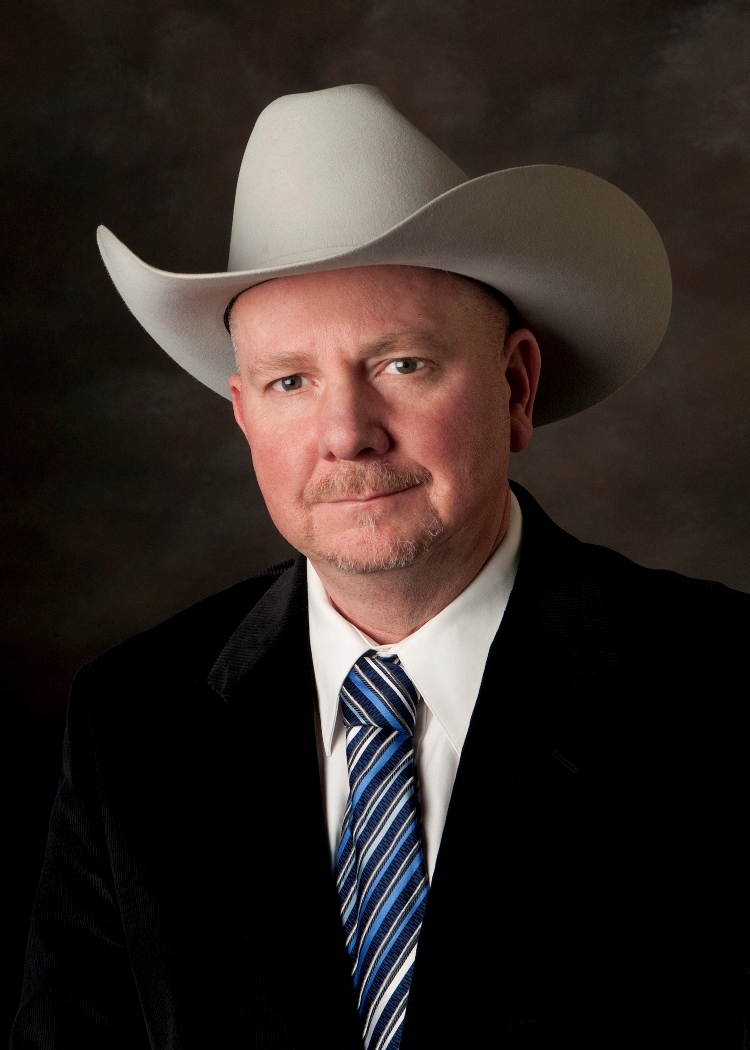 In 1999, Les Wright began working as a deputy agricultural commissioner in Kings County.  In 2010, he joined the team in Fresno County, where he became chief deputy and was later appointed to serve as the agricultural commissioner for Fresno County on August 2, 2013. In his position, he enjoys strengthening his relationship with Fresno County farmers and ranchers. Although he has always favored livestock, he has done almost every job in the business from inspecting bee hives to inspecting pesticide applications.

“Agriculture has always been my love,” said Wright.  “I’ve always been involved in agriculture and don’t see myself doing anything else.” 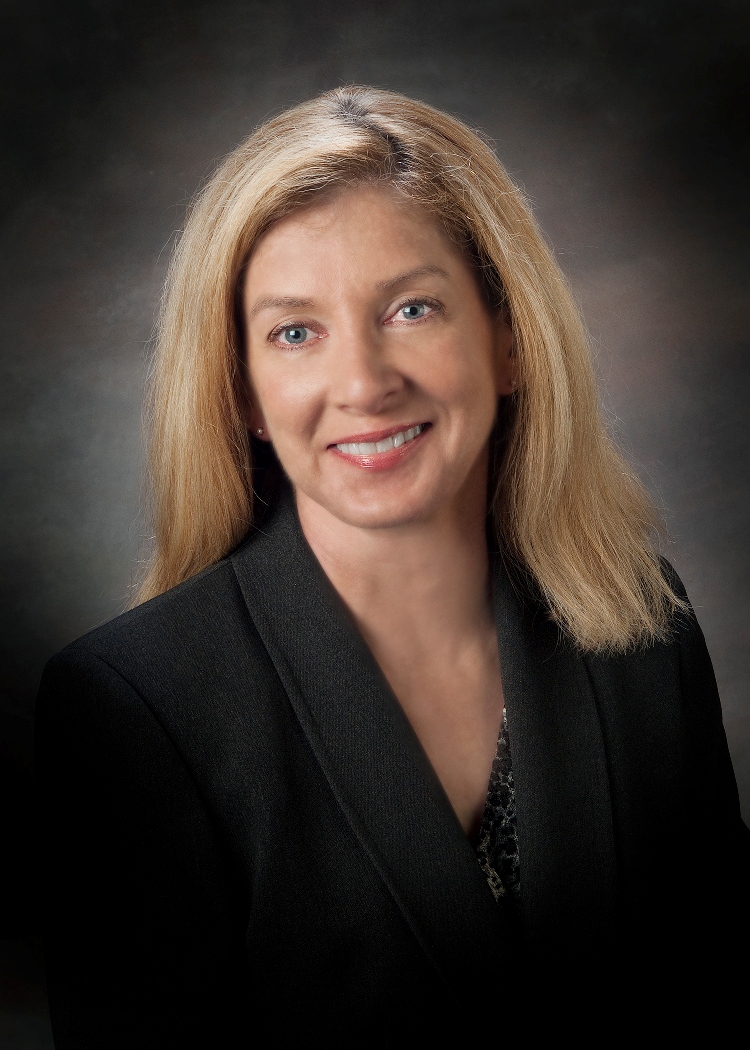 Marilyn Wright was raised on a farm in Nebraska. She studied Agronomy at the University of Nebraska and Arkansas State University. Marilyn became an inspector with the Tulare County Ag Department in 1993. She has served as the Ag Commissioner since 2010 and traveled to Washington D.C. on three separate occasions to discuss specialty crops and high risk pest exclusion funding with legislators.

Two highlights of Marilyn’s career include implementing an aggressive County Walnut Theft Ordinance, along with taking in over 113,000 pounds of outdated and unwanted pesticide products from Tulare County growers during the department's Legacy Pesticide Disposal Event.