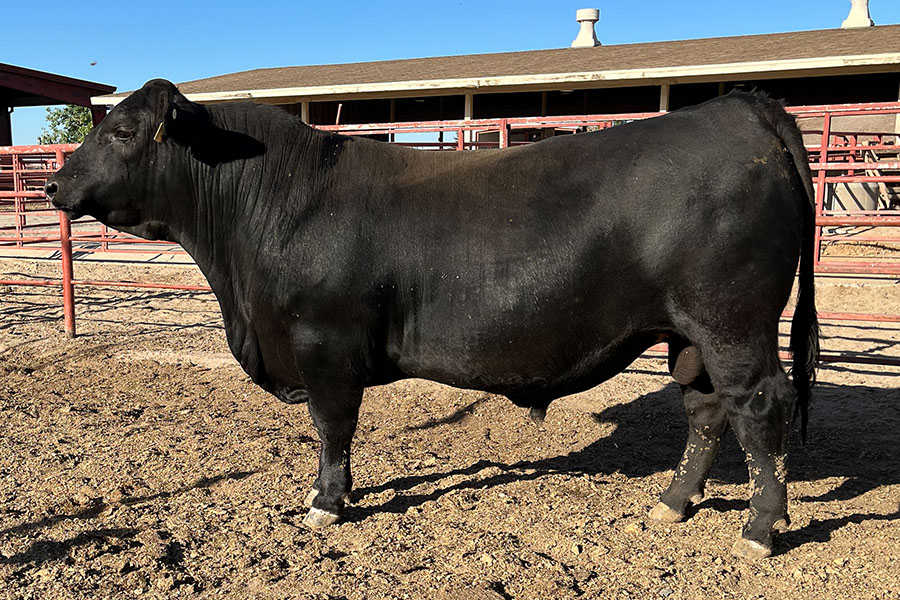 If you are interested in a bull, call Randy Perry at 559.278.4793 and leave the bull herd number and the amount that you would like to bid.  The bull prices will be updated daily.  Once a bull has received a bid, the heading of price will be changed to the last bid.  If you are accessing the website using an iPhone, the prices will be correct but the heading of price or last bid may or may not be correct depending on the device.

For bulls in which multiple bids are received prior to Tuesday, August 30th, they will be bid off starting on that date.  Bidders will be contacted by phone and will stay involved in the bid off until they refuse to raise the last bid.  The minimum amount for a bid increase is $250.00.  In order for buyers to be eligible to participate in the bid off on a particular bull, they must have placed a bid on that bull prior to Tuesday, August 31st or be out bid on a higher priced bull.

After August 30th, bulls not sold will be available at the listed price on a first come-first served basis.

Bulls will be delivered free of charge and payment for bulls is not required until delivery (by November 1, 2022).

Bulls have undergone a complete health and vaccination program and they have been semen tested.

Our thanks to all those who have bought and placed bids on bulls in the past - we appreciate your confidence in our program and your business. 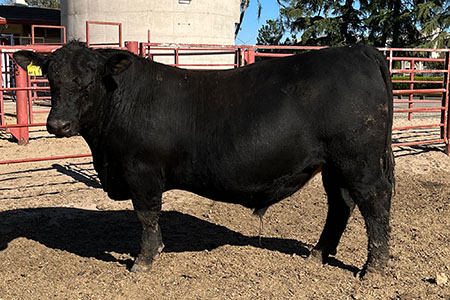 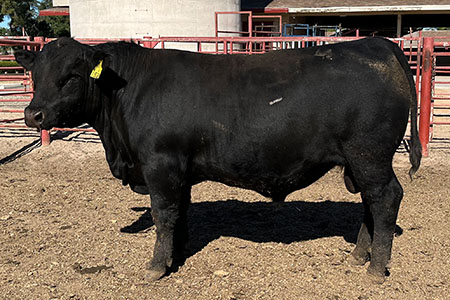 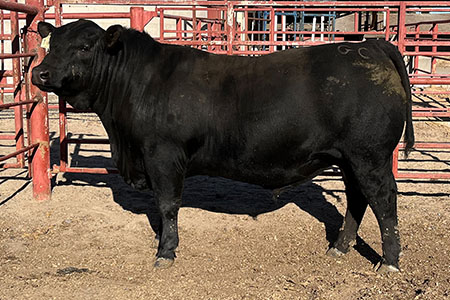 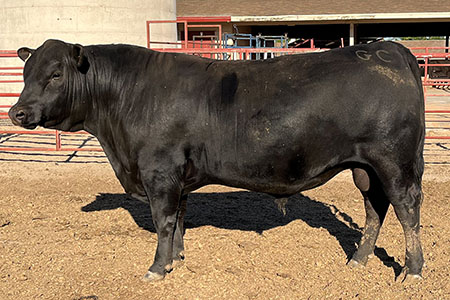 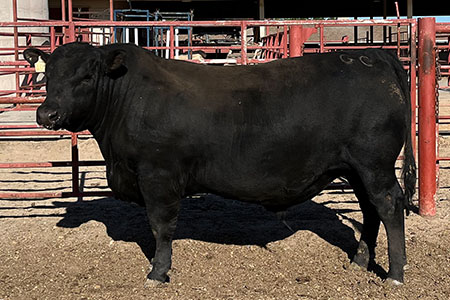 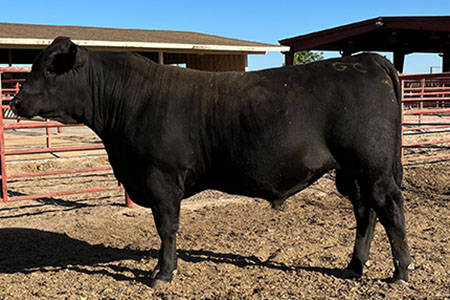 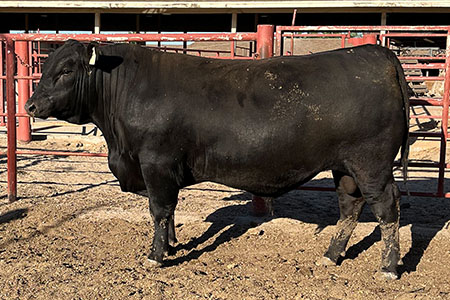 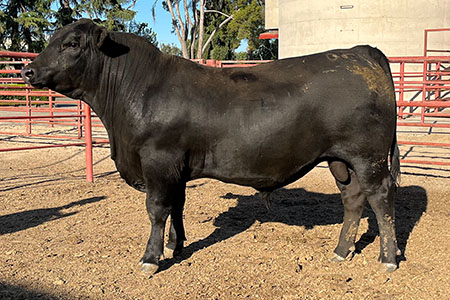 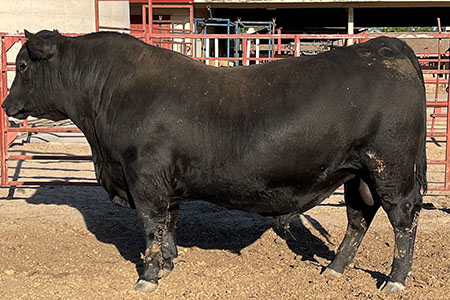 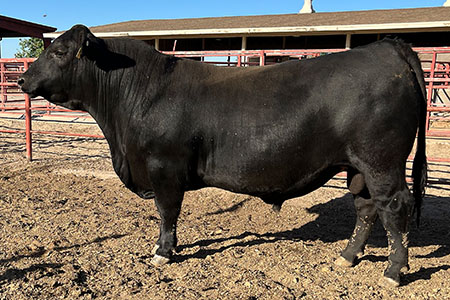 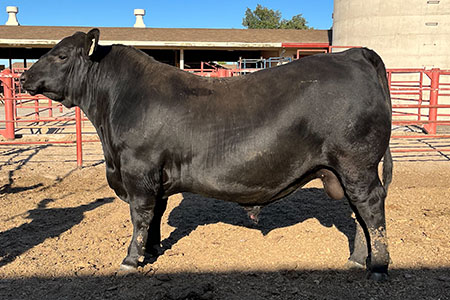 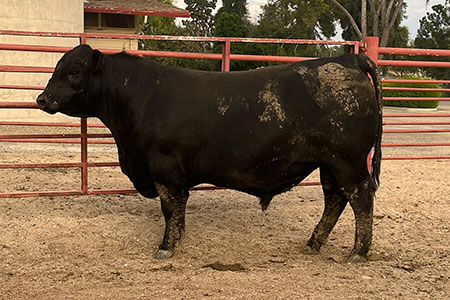 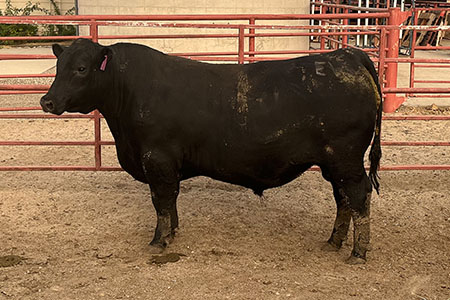 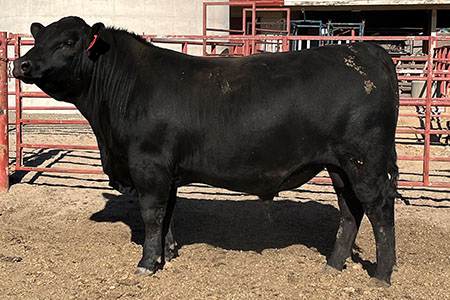 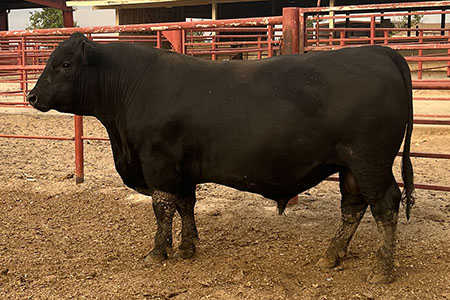 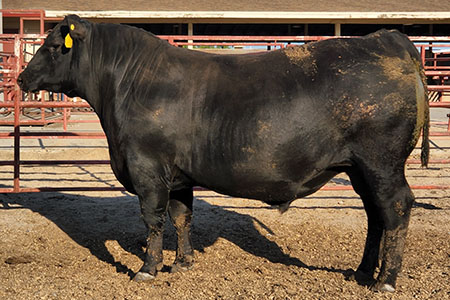 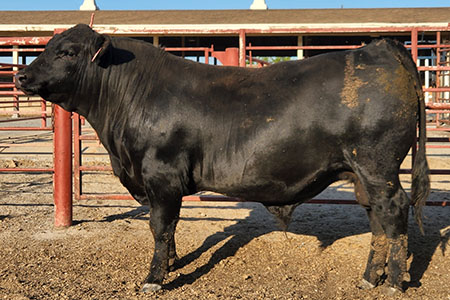 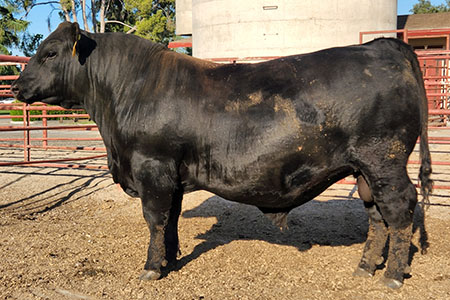 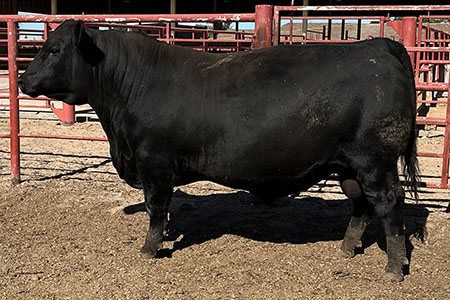 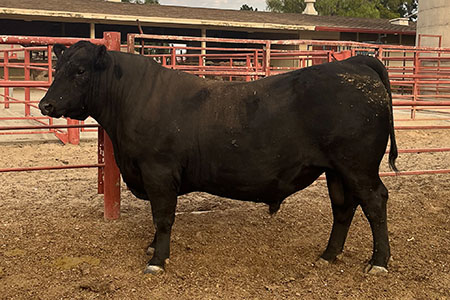 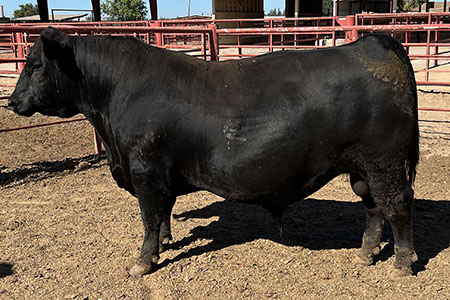 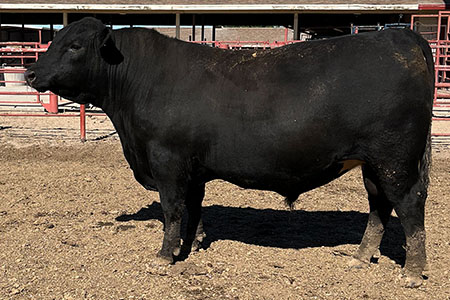 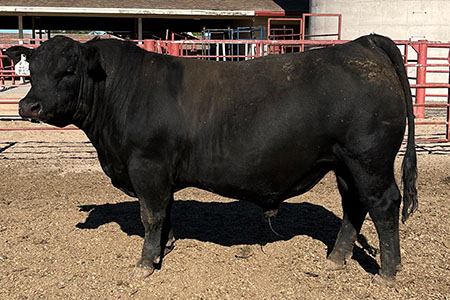