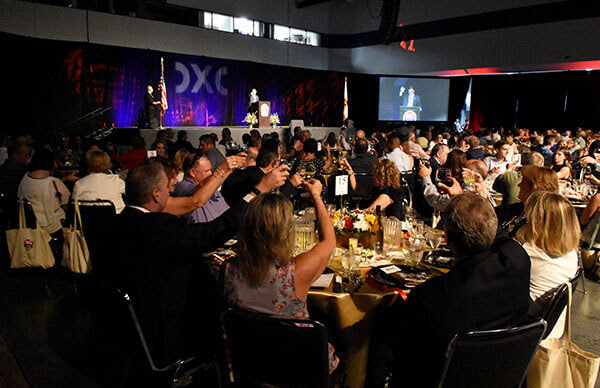 Ag One and The J.R. Simplot Company had the privilege of honoring the Borba Family on July 14 at the 2017 Community Salute, which raised $851,000 for the Ross Borba, Sr. Family Endowment. Matriarch Tina, along with Ross, Jr., Mark and Peggy Borba were accompanied by more than 700 friends and family members to celebrate their family's decades of service to agriculture and our community. View the Borba Tribute video produced by Ag One, and a tribute video produced by the event dinner sponsor, Community Medical Centers. Many thanks to the sponsors and guests who made this event such a great success! 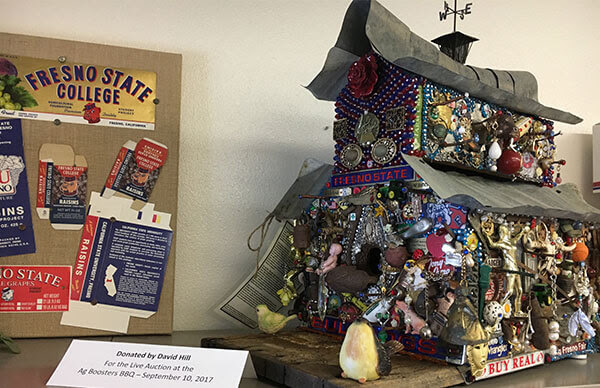 One of the highlights of the live auction during the annual Ag Boosters BBQ is the acclaimed bird house made by David Hill. Check out a sneak peek of this year's gem - it took David more than 80 hours to construct! The base material (wood and tin) came from Hill Ranch in riverdale which was established in 1906. The artifacts, rusty material and miscellaneous pieces on the exterior came from the home ranch, yard sales, flea markets, antique stores, and donations from friends and relatives; this includes 25 cats hidden on the outside. Last year, david's bird house sold for $3,550! Stop by the Ag One office to get a preview of the bird house, and be sure to purchase tickets for the Ag Boosters BBQ on September 10! Read More.

Congratulations to past Ag One President Tim Vaux - 2017 Significant Sig 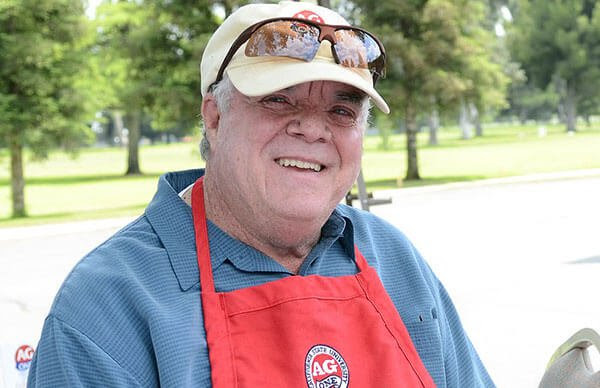 The internationa Sigma Chi Fraternity has honored Tim Vaux, vice chairman and co-owner of produce consultancy FreshXperts, with one of the highest accolades, the Significant Sig Award, recognizing a lifetime of professional achievment bringing favor and distinction to the fraternity. Members of the 2017 class were honored at the June 24Significant Sig Award Banquet. Vaux, who has spent most of his career working in the produce industry and nurturing the industry's up-and-coming leadders, was honored to recieve the award that counts among its past recipients the likes of Tom Selleck, Brad Pitt, John Wayne, David Letterman, Andy Rooney, John Huntsman Jr., J.W. Marriott Jr., Barry Goldwater and William Fulbright. Vaux was a member of the Sigma Chi Freaternity while a student at Fresno State, where he earned a bachelor's degree in Agricultural Business. Congratulations Tim! 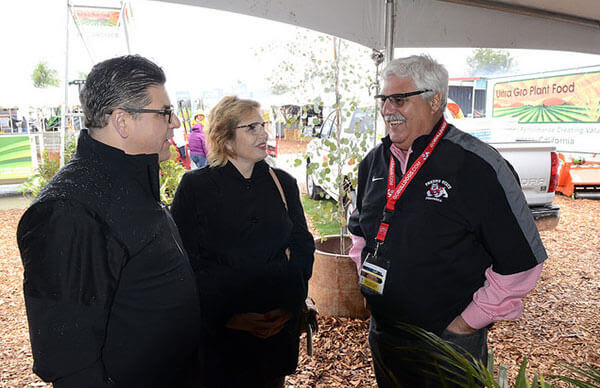 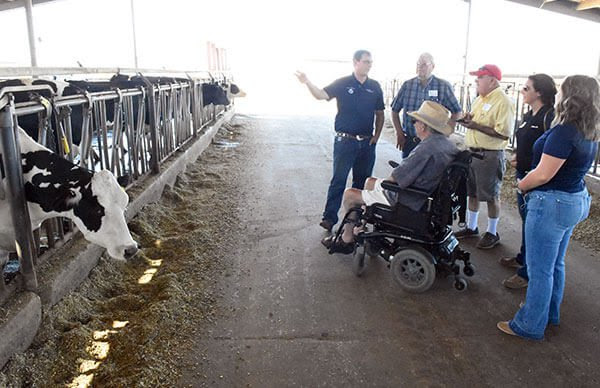 On June 29, alumni and supporters of the Dairy Science program gathered to discuss plans for the department. Guests joinedDr. kyle Thompson and the student technicians for a tour of the campus dairy. Following the tour , the group gathered in the Ag One conference room for great discussion about plans for the dairy and the program. 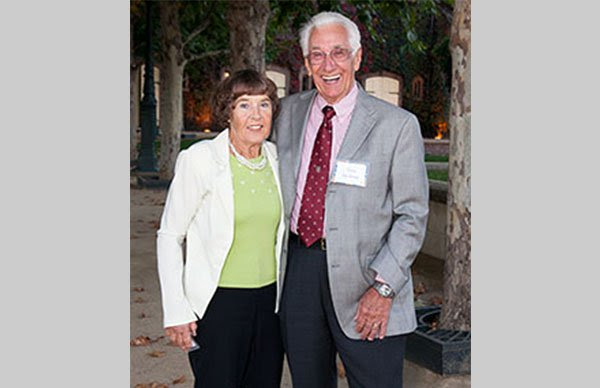 Rabobank N.A. has funded two new scholarships for students in the Jordan College of Agricultural Sciences and Technology in memory of Tony DeGroot, one of the area's most respected and innovative dairy farmers. Each scholarship will provide one year's full tuition and a $500 book stipend and can be renewed for a second year. Rabobank established these scholarshios with Ag One to honor DeGroot, who owned DeGroot Dairy near hanford. He passed away in spetember 2015 in a plane accident while on a fishing trip in Alaska. Read More.

Become an Ag One Member!

If you’re not already a member, please consider joining Ag One and receive 10% off selected items like wine and olive oil at the Rue and Gwen Gibson Farm Market!